, it is relevant to cast
light on the recent criminal ruling of the French highest court “Cour de cassation”[9] which took
place on the 12th of April this year.
This ruling tends to clarify the starting point of the prescription regarding toxic garbage dumping.
As a reminder, this dumping is prohibited by the French criminal code as well as by the French
environmental code providing a two years jail sentence and a fine amounting to 75 000 euros.[10]
In the ruling mentioned above, a company was sued for having dumped crushing cars in some
lands lacking accreditation, between the 1rst of january 2002 and the 31 of january 2006. These
dumping took place in several cities in Calvados, Normandy. An environmental charity disclosed
the facts in 2008.
An investigation was led. It ended with a French procedure of prior recognition similar to a
“guilty plea” which was put forward on the 4th February 2013 to the company who rejected it.
Consequently, the company was summoned in front of the french Criminal court on the 28th
February 2014. An environmental charity filed a complaint to bring a civil action against the
company in front of the criminal court.
The French Criminal Court in Caen dismissed the civil action led by the plaintiff arguing that the
prescription period had expired. As a reminder, it is important to notice that, at that time, the
prescription period had a short length of three years after the offense had been committed.
The judges had then considered that neither the “guilty plea” nor the record submitting a
sentence were deemed to be considered as interrupting the prescription.
The charity filed an appeal against the civil provisions of the ruling.
The Court of appeal consequently ruled, on the 24th of February 2017, that the former decision
of the Criminal court was definitely judged and “it’s authority could not be challenged by the
exclusive appeal held by the charity whose civil action cannot be brought in front of the criminal
judge.”[11]
As a consequence, the charity filed a last appeal in front of the highest court “cour de cassation”
arguing that the lack of appeal filed by the defendant or by the prosecution could not prevent the
plaintiff from contesting the procedural rules regarding prescription.
The charity also argued that the silence led by the court of appeal regarding prescription led to a
ruling lacking legal basis.
On the 2nd may 2018, the criminal chamber of the French Cour de cassation ruled over the
decision issued by the court of appeal and argued that “if, (consequently to the article 10 of the
French criminal procedural code), the criminal jurisdiction cannot deal with civil action when the
criminal prosecution is terminated by the end of prescription period, the right to appeal conferred
to the plaintiff “partie civile” encompasses the one to contest the prescription held against them
by the very first judges.”[12]

The French cour de cassation thus ruled that the plaintiff who brought civil action could file an
appeal in order to contest the prescription held against him. The French cour de cassation then
referred the case back to the Court of First Instance letting the newly judges to decide over the
matter.
The second court of appeal ruled again over the prescription period and issued a different ruling
than the one held by the first instance lower criminal court.
This second court reminded that, if the starting point of the prescription period shall begin on the
day the infraction was committed, it goes differently for hidden or concealed offenses, the
starting point being the day of the discovery of these latter.
The second judges then upheld that the illegal littering was deemed to be considered as a
concealed offense due to the fact that most of it had been buried or covered-up under some fill
material, a few of it was itself fill material.
As a consequence, the reality of the toxic garbage dump was not brought to the user of the
land’s awareness.
Consequently, the prescription starting point needed to be held back to the month of october
2008, as to the date of the awareness made to the public by the environmental charity regarding
one of the land and which led to a similar discovery on other lands.
[13]
The accused company filed an appeal before the highest Cour “cour de cassation”. It argued
that article 9-1 of the procedural criminal French code regarding prescription of concealed or
hidden offenses was published after the facts of the matter. As a consequence, this article could
not apply to the present litigation because it would have contravene to article 112-4 of the french
criminal code dealing with the immediate application of the new law and its lack of retroactivity.
The company thus held that the prescription period was deemed to be extinguished.
The French “Cour de cassation”, in its ruling held on the 12th of April 2022[14]

, overturned the
complaint made by the company, arguing that the starting point of the prescription runs, when
confronted to a concealed offense, once the offense appeared or was discovered in conditions
which enable the offenders to be pursued.
The argument dealing with the retroactivity of the French criminal law wasn’t dealt with by the
judges who didn’t respond to it.
The criminal chamber thus ruled that the starting point began in October 2008, when the charity
raised public awareness about the matter.
The court took back the case in front of the a newly formed Court of appeal for a last ruling
This « legal chronicle » was put to an end in front of the court of Appeal in Caen. It held back
the same decision that the one issued by the criminal chamber and judged that the starting point
of the prescription dated back to October 2008 were the charity casted lights about the matter.
This prescription period was interrupted by the “plea guilty” issued against the company Guy
Dauphin on the 4th February 2013 : the prescription was thus still running.
Then, the plaintiff could argue a civil breach of duty and held the company Guy Dauphin liable
before Court.
The charity’s request was thus admissible before court and the company was held responsible
for the damages. 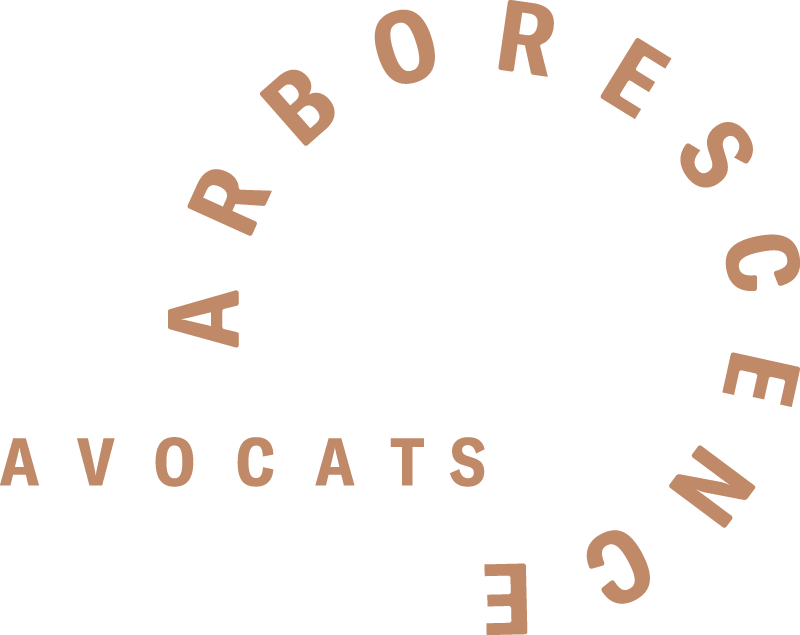